Are You Noticing Your Area's Redbox DVD Kiosks Disappearing?

Simple Question: Are you noticing the Redbox DVD Rental Kiosks in your area disappearing?

My local grocery store had a kiosk out front since we first moved in and I noticed that it had been removed about two weeks ago. When I went to check my email later on, I noticed that I had gotten an email from the company that they were closing it down and that I should check out the other locations where I could rent DVDs from them.

It’s not a total loss, obviously, as I do most of my movie watching through the various streaming networks our family pays for, but it was nice to have that connection to a more nostalgic era where you had to go somewhere to get a physical object to watch a Hollywood film at home. I often rented from them if there was a flick that was in that weird middle period between being in theaters and hitting a popular service like Netflix.

This does feel like the true last gasp of the video stores of yesteryear which makes me sad. Anyone else seeing this? 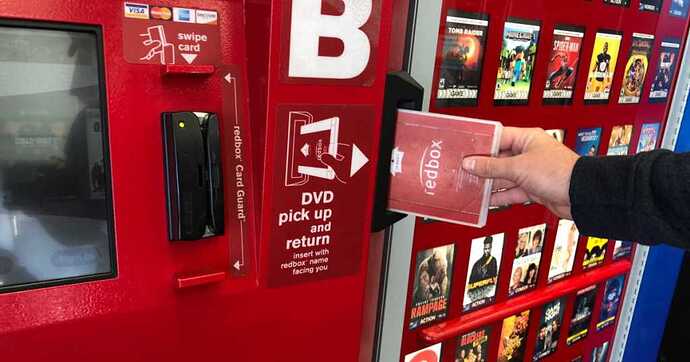 They are for sure disappearing. I haven’t used one in probably over a year but last time I went to return a movie the kiosk was gone. Clerk at the store said they had just picked it up. 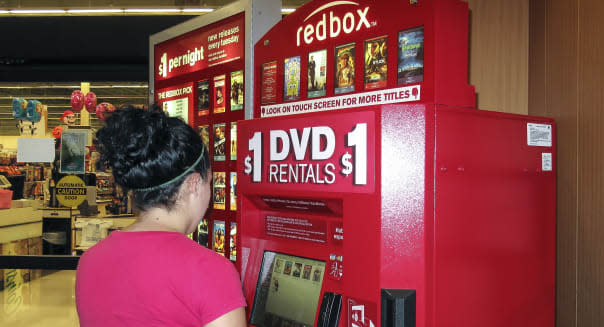 John Greim/LightRocket via Getty Images Don't be surprised if you're walking into a store and see an empty space where a Redbox machine used to be. Outerwall (OUTR) -- the parent company behind the once popular disc-renting kiosks -- is

Good article, but it is from 2014. I think they’ve gone through several leadership changes since it was published.

Still open to the idea that all of the issues laid out haven’t gotten any better and my region was just now affected after years of decline for the company.

Redbox has been bought and sold a number of times in the last decade. A couple of months ago, they were acquired by Chicken Soup for the Soul. That stock was $22 a year ago, $14 when they used it to buy Redbox and is now under $6. I imagine they will cut every cost they can, which would include any unprofitable kiosks, and a few shareholder suits would not surprise me. 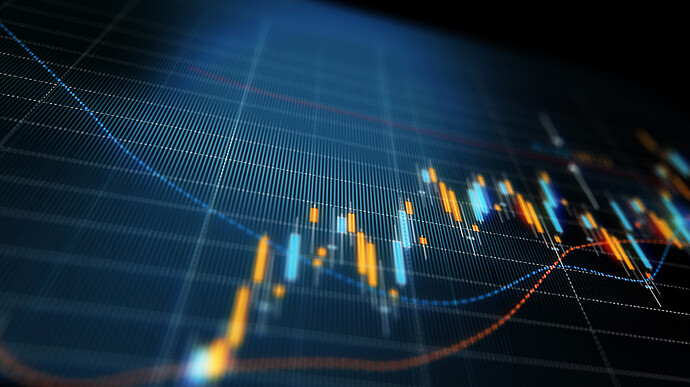 I think streaming has hurt them.

There are plenty of cheap movies on line.

This does feel like the true last gasp of the video stores of yesteryear which makes me sad. Anyone else seeing this?

A long time ago a guy named Heraclutis figured this out. Change, the phenomena of impermanence, is the glue that holds everything together. He described it with the statement “No man ever steps in the same river twice.”

Personally, I’d be worried if the DVD kiosks didn’t go away…