Naming Rights... a Bridge too far

So I wondered where they were playing.
Where is SoFi stadium?
What is a SoFi?
Does Walmart sell SoFis?

I remember when I could name the Stadium of every NFL and MLB team.
Life is difficult enough… why make it more difficult.

I( know about the money involved and I am sure an Announcer would be fired if “they” called the Stadium in Atlanta… the Falcons stadium or the Atlanta NFL stadium… but that is what it is.

===
I still refer to that mouthful name as the Atlanta Airport.

SoFi is an online bank offering 3.75% interest on savings and 2.5% on checking with no strings other than requiring a monthly direct deposit of any amount. They also provide investment services and home and personal loans. WalMart does not sell SoFis.

If you think that’s bad, you’re gonna poop your pants when you learn that certain leagues like the NBA have begun prominently featuring the logos of big, paying companies on the jerseys of players. 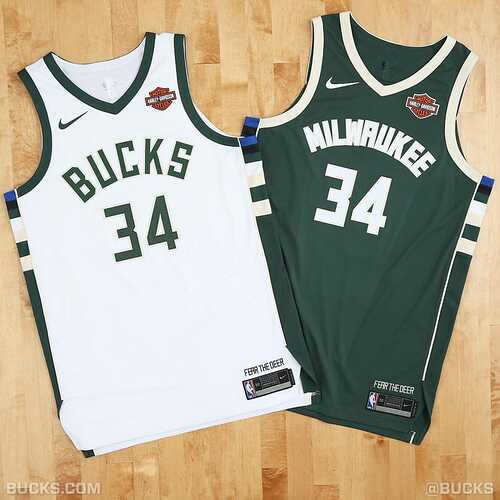 Professional sports has always been a money game. How many major sports venues can you find that do not have at least one commercial enterprise’s name on it?

And I’ve always been amazed that a major league team made up of players from all over the world are worshipped as “home team” heroes.

Kona changed the name of our airport to: “Ellison Onizuka Kona International Airport at Keahole (KOA)”

You may remember that Ellison Onizuka was a local boy who died in the Shuttle explosion. I am happy they named the airport after him. It also is one if not the only International airport which still has people walk across the tarmac to board a plane and we have outdoor waiting areas.

In Alaska some public streets have stop signs at airport taxiways and runways warning of air traffic. There’s also a main highway in Ha’appi Island group in Tonga that crosses the only airport runway serving that island group. 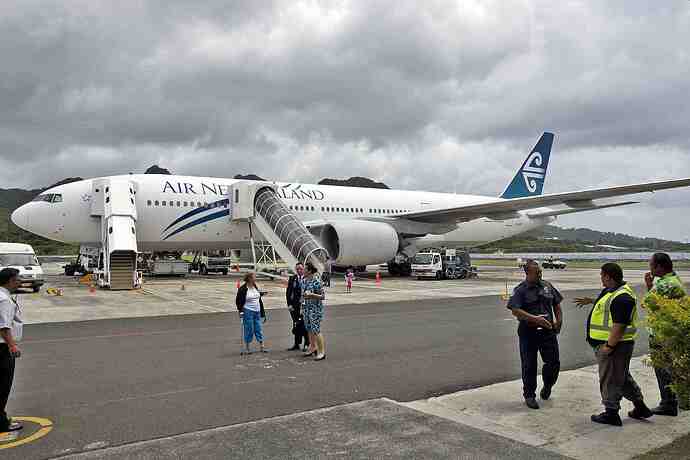 While we’re on the subject, renaming of airports and bridges really peeves me. For example:

When a new bridge was built in its place, the Tappan Zee Bridge in NY was renamed the “Mario Cuomo Bridge.” The body of water the bridge spans is called the Tappan Zee. So why did they name it in honor of a dead, corrupt politician?

The Las Vegas airport would not exist without the efforts of Nevada Senator Pat McCarran. Renaming the airport for Harry Reid is an insult to McCarran’s legacy.

Hartsfield Airport in Atlanta might not exist but for the work of Mayor William Hartsfield. The airport was renamed and Hartsfield’s honor was maintained. However, Hartsfield now has to share the honor with the name of a corrupt mayor who used his position to earn him and his friends a lot of freakin’ money.

End of week rant over.