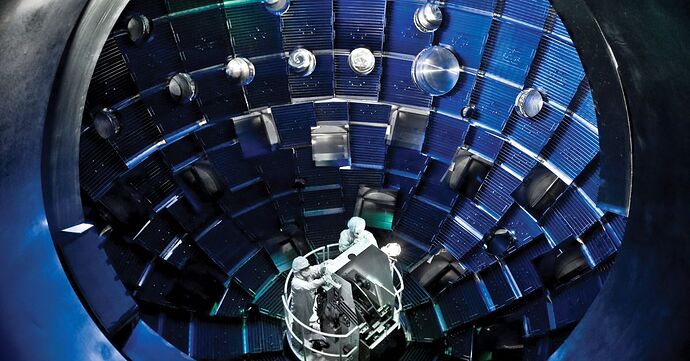 The process could one day provide a cheap source of electricity.

I’ve been following this for awhile…and this is a huge milestone. We still have a long way to go for this to be viable in a meaningful way.

A substantial cost of electrical power to consumers is in the delivery system, the wires, transformers and everything it takes to get it from the source to the user.

Fusion, without the advent of point-of use generators, won’t change that.

The cost will, in many ways, be comparable to hydro-electric power production. The most important advantage will be the fact that it’s a clean energy source.

The cost will, in many ways, be comparable to hydro-electric power production. The most important advantage will be the fact that it’s a clean energy source.

yes, but technically more “portable” to locate the fusion plants, possibly building them in unused sections of low cost areas?

I receive flood irrigation; there is no cost for the water (it belongs to the land), but I pay an annual cost for the infrastructure to deliver the water to my yard. I suspect that a similar system could/would be employed to deliver this new energy, but the cost of generating it would be included.

They sound interesting but there have been some concerns.

Small reactors are a far cry for when I lived “Up North” in NJ and literally had a nucleur power plant almost in the back yard.

The problem with nuclear fission reactors lies in the lifespan and toxicity of the residual waste they create. Multiplying and distributing that problem over a wider area won’t make it go away, rather it will take a small risk and multiply it both in scope and severity.

When and if commercially viable fusion reactors become a reality, fission will quickly be eliminated as a reasonable power source.

The most promising competition for nuclear fusion or fission is the combination of solar production, long-distance power grids and clean batteries. Those technologies will come together when the battery problem is solved and that should happen within the next few years. 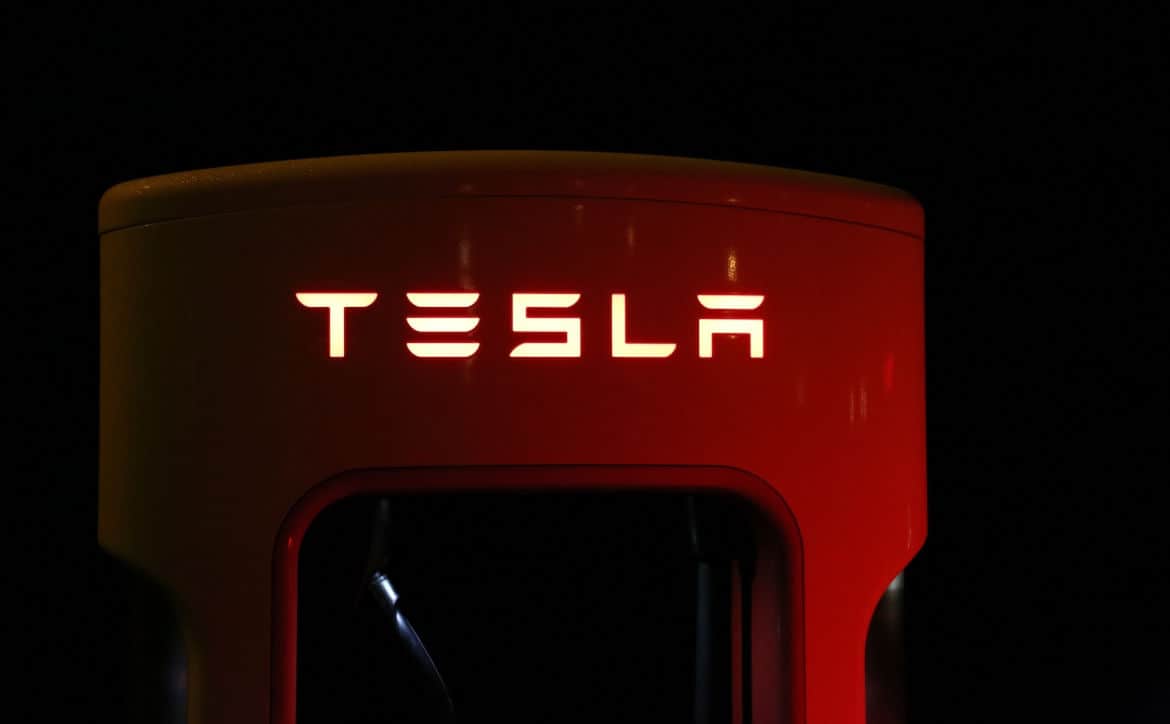 How is battery technology changing, and what innovations can we expect to see in the coming years? Read on for more!!

We need little fusion reactors for cargo vessels, locomotives, and dare I say it, airplanes.

Here we have used a combination of old and new technology: fuel oil, a nuclear submarine was once put on notice today for possible use as a power source to areas of the Hawaiian Islands ravaged by Hurricane Iwa, we use solar, wind, geo-thermal, bio-energy, flowing water, wave-generated and so on.

We expect to be energy independant before all other states. The Hawai‘i Clean Energy Initiative renewed Hawai‘i’s commitment to setting bold clean energy goals that include achieving the nation’s first-ever 100 percent renewable portfolio standards (RPS) by the year 2045.

You should note that it is possible to send power between most islands and cost estimates have been made.

No surprise Hawai’i wants to be energy independent ASAP. Think about it… Pearl Harbor was about energy, about Japanese access to SE Asian oil being cut-off.