We can’t rely too much on renewables. 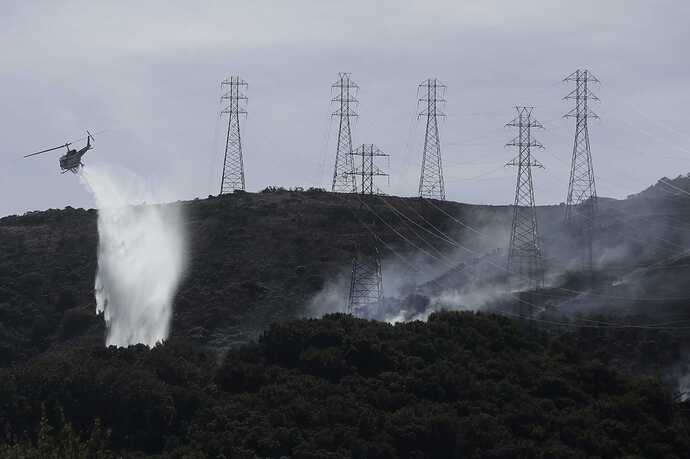 SACRAMENTO, Calif. (AP) — California likely will have an energy shortfall equivalent to...

Reminds me of the adage, Don’t quit your job till you have the next one.

Don’t cancel your energy sources until you have a replacement in place and working.

@PropofolMask Speaking as 36 year veteran in Texas oil and gas, we’re going to have to rely more on renewables, because the world is steadily running out of cheap oil and gas and coal. The 2010-2020 “shale oil boom” was a Ponzi scheme which bilked investors out of billions. It won’t and isn’t repeating. The rig count is not responding. We need safer nuclear, wind, solar with battery storage, CONSERVATION, and unfortunately the long-term mega-drought in the West is going to take some hydropower offline just when we need it.

We can’t rely too much on renewables.

Short term… you are half right. We’ll have to utilize ALL of our existing available energy sources. That means squeezing every watt out of available renewable as well as fossil-fuel sources.

Long term you are dead wrong. We don’t have a choice, it’s renewables or bye bye mother earth.

Long term you are dead wrong. We don’t have a choice, it’s renewables or bye bye mother earth.

H200h, do you support nuclear power? Michael Shellenberger does.

H200h, do you support nuclear power? Michael Shellenberger does.

It may well too late in the game to attempt bridging the gap between where we are and where we need to be in time to use safe nuclear-powered electrical generation systems. It would take a long time to get that particular ball rolling and it would face a lot of competition from solar alternatives.

The fact is that a solar array 10 mi X 10 mi would be powerful enough to power the entire US. And the development of quantum batteries hold the potential to store multiple times that amount of electrical energy.

So a theoretical WAG at what a system consisting of solar panels and quantum storage might look like might mean less than 10 large solar arrays combined with quantum storage sites scattered across the existing electrical grid serving our country.

And if we have to resort to man-made solutions to rid the earth’s atmosphere of the carbon we’ve added over the last 200 years we’ll need a lot of energy to power that process alone.

It’s gonna be a big job.

The 2010-2020 “shale oil boom” was a Ponzi scheme which bilked investors out of billions. It won’t and isn’t repeating. The rig count is not responding.

You mean you consider fracking to be a scam, ochotona? At least in the past, Clark Howard has supported fracking.

Advertisement The collapse in the price of natural gas and the automation of labor in factories are two factors poised to return America to its glory as a manufacturing powerhouse for the world. Thanks to an extraction technique known as ‘fracking,’...

@PropofolMask Shale oil produced with hydraulic fracturing was a scam for much of the decade 2010-2020. They didn’t make a profit at $50 per barrel. There was a lot of creative accounting as to what “costs” where. Like… oh, employees? We have to pay them? At $100 per barrel, yes, shale producers can profit. It won’t be $100 for long, because it will drive us into recession and the price will fall again!

You mean you consider fracking to be a scam, ochotona? At least in the past, Clark Howard has supported fracking.

The characteristic production cycle of a fracked well is a big spurt for 1 year or so and a steady decline thereafter for the remainder of its useful life of 20-40 years. Wells drilled in natural reservoirs have a much longer period of profitable production, and for investors, more dependable returns. 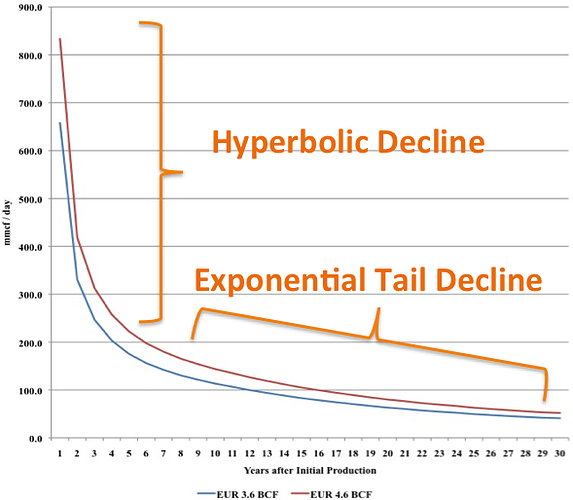 It drives me crazy when people go into their respective corners when they’re talking about energy. People politicize the issue and only talk to those who are already in their camp, whether that means people who believe in nuclear energy, oil exploration off the coast or really alternative things like wind and geo-thermal.

Unfortunately, there’s no recognition that there could be wisdom across the political divide. In reality, there’s no one silver bullet to answer our energy problem. I am an advocate of nuclear power, natural gas and solar energy. I laid out my own dollars to go solar at home. Now I have app on my phone where I can see how much solar power is generated at my house by day, week, month and year.

So I guess you could say I’m obsessed with energy independence. My message to you is forget about your political persuasion and remember we are all Americans. As Americans, our job is to improve our country’s standing in the world and improve national security here at home. That’s why the energy question is so important.

I agree that your referenced 2017 article by Clark has merit… but things are slowly changing.

Early on, Big Oil decided to put big money behind its efforts to slow down the world’s response to climate change. I suppose that if I were in their shoes I might be tempted to do the same thing. They were fighting for the survival of their industry and had, and still have, the backing of many folks dependent on that industry. They spent millions in that effort and in the process convinced many people that climate change was merely a possibility, sometimes just a remote possibility. The most effective strategies they used typically incorporated sowing seeds of doubt among the growing body of evidence indicating that not only is climate change real, it is in large part, man made.

The problem we have now is cleaning up the residual doubts and false assumptions that those well-funded and well-executed efforts left behind. In hindsight I think the money and human efforts invested by big oil would have been better spent finding ways to expedite, not impede, the transition from fossil fuels to renewable energy sources. 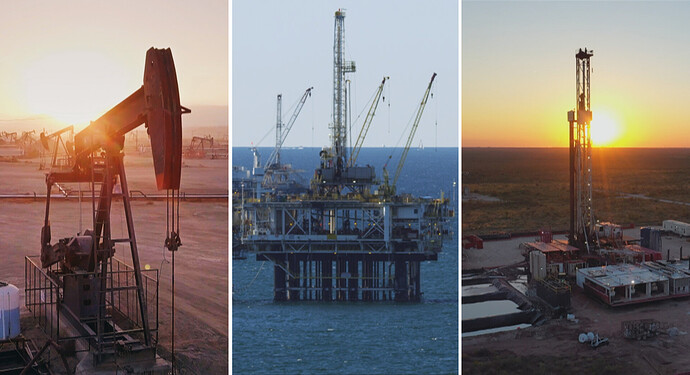 The Power of Big Oil

H200h, how would you respond to this Michael Shellenberger piece attacking California Gov. Gavin Newsom on the energy situation in the Golden State? For the record, Shellenberger himself is running for governor of California this year.

Unless they touch my way of life or immediate circumstance, I don’t pay much attention to politicians. I don’t live in Calif. so I don’t see that happening.

He appears to have a reasonable set of objectives but from a distance he appears to favor a fairly heavy-handed governmental approach to address them. I don’t know enough to comment on the single nuclear power plant they are talking about.

In the 60s I used to surf at Trestle, near the San Onofre plant.

I suspect this, a bit outside of the box technology, might have a future. 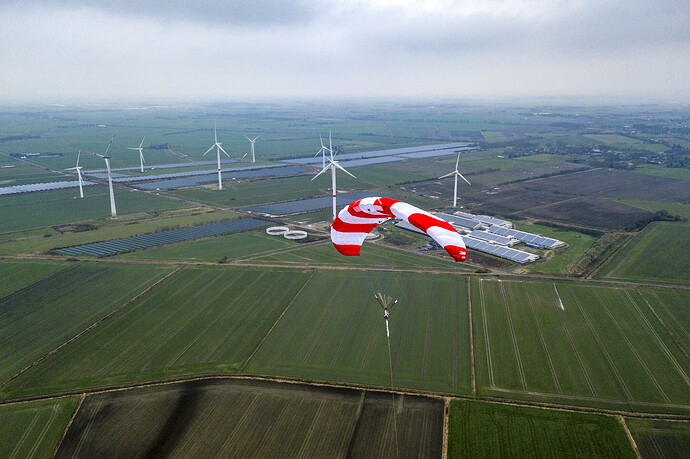 After a Shaky Start, Airborne Wind Energy Is Slowly Taking Off

Numerous companies are developing technologies, such as large kites, that can harvest wind energy up to a half-mile above ground. While still in its nascent stages, airborne wind power could potentially be used in remote locations or flying from...

H200h, do you think America’s shift to renewables is happening more quickly than it should be happening?

No… I think we are 10-20 years behind where we shoulda and coulda been in clean energy production. The culprits are general public’s inattention and the fossil fuel industry’s willingness to encourage impediments to exposing the real dangers of that ignorance. And the willingness of some politicians to leverage that situation to their own interests.

No… I think we are 10-20 years behind where we shoulda and coulda been in clean energy production.

Yep! Perhaps more than that. Reagan taking the solar panels off the White House set the process back at least an additional 20 years.

I suspect this, a bit outside of the box technology, might have a future.

Trust me… pilots will lobby against this…