AmazonSmile Program Will Be Discontinued in 2023

I am extremely disappointed in this decision especially since their choices for benefactors include equity programs and under served groups that have little or no impact in the part of the country we live in. I understand the “budget cutting” reasoning but Smile gave customers a choice to choose local charities to support. I use Amazon often enough to cover the fee for my convenience shopping but I may rethink my membership before renewal in the fall. FYI I also shop local whenever I can. 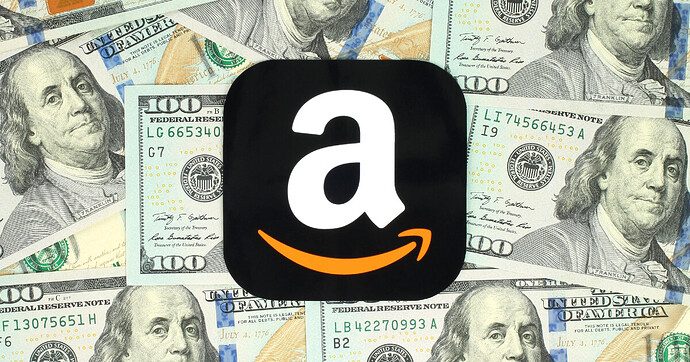 Amazon Is Shuttering a Popular Donation Program for Customers

Are you an Amazon customer who used the AmazonSmile program to make donations? You soon will be unable to support charities this way.

Sound to me like they’re mad they have to give money to places they don’t like, such as Project Veritas. It’s Amazon’s money, so I’m not surprised they want to have more control.

Maymay, so sorry you were confused, may have been auto-correcct

Sound to me like they’re mad they have to give money to places they don’t like, such as Project Veritas. It’s Amazon’s money, so I’m not surprised they want to have more control.

From the Clark Link.
Per a report from CNBC, Amazon said the average annual donation per charity was around $230.

But, still, that amount of money can do some good for a lot of the smaller charitable endeavors receiving those donations. So there likely is more to it.

That sounds about right.
I had specified the Catholic Center at a large Public University where my Grand Daughter was very active. They did not get more than a few hundred a year… but it felt good.

I liked picking the charity. Too many businesses brag about their contributions to organizations of little or negative interest to me. In those cases, I would rather they use the money to lower prices.