Russian investments in two giant ETFs which you might own

Vanguard’s VWO Emerging Market ETF holds no Russian stocks. They used to, they divested. Also the Vanguard VEU ETF, which is all non-US stocks (developed and emerging) has no Russia.

I’m never buying EEM. Russia is just about like Nazi Germany, but with nukes. What they are doing to Ukraine is just like what the Nazis did to Poland in 1939, but obviously the armaments are more lethal. 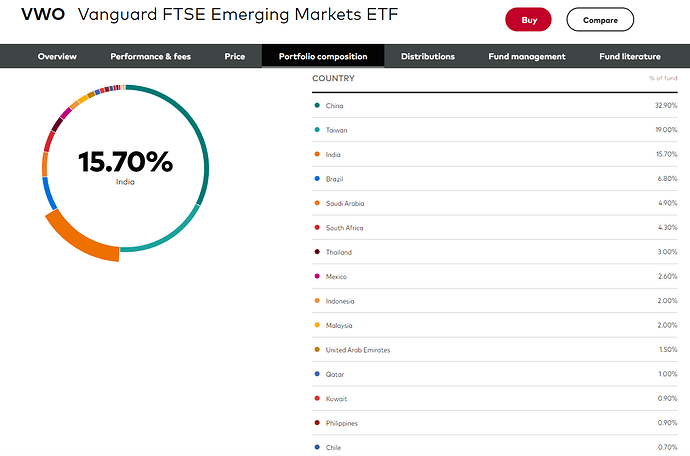 Russia is just about like Nazi Germany, but with nukes.

You have a lot more faith in your news sources than I do in mine. I honestly can’t tell what’s going on or who I should be rooting for. I’m certainly not changing my investment strategy because of it.

I don’t think there is a good guy in this confrontation.

Like I said, you’re a lot more confident that your news is accurate than I am. I certainly wouldn’t block someone who disagrees with me on this topic, since it’s a near certainty that I am being deceived (just like everyone else). I hope you don’t still think fake news only affects other people.

If you’re trying to divest from countries engaging in genocide, China is probably the place to start, since there is plenty of evidence that the CCP is actively engaging in at least four different genocides: Uighurs, Falun Gong, Taiwan, and fentanyl (the latter aimed squarely at Americans). VWO has an awful lot of money invested in China.

From what little I can find, Ukraine’s leader was quite possibly the most corrupt leader in eastern or western Europe before this thing started. It seems he had a passion for poking the bear. I certainly am no expert, but when you know what kind of evil Putin is, you don’t go out of your way to aggravate him.

I don’t think there is a good guy in this confrontation. 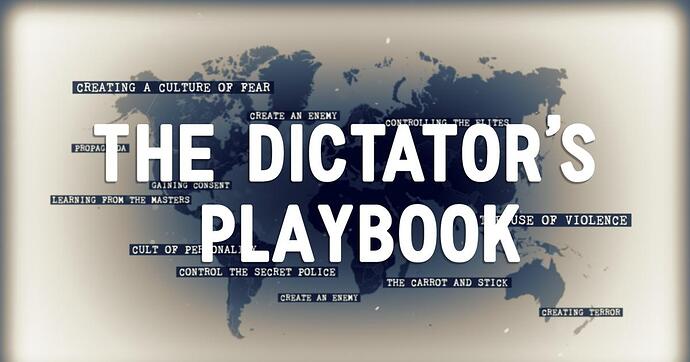 Explore how dictators, from Mussolini to Saddam Hussein, seized, held and fell from power.