I know nothing about the product beyond what I read. It looks like the three hoops to jump through are the money has to be in what they call pods, each pod is limited to $2000, and you apparently have to toggle the 4% on. Their FAQs even tell you how to turn off the 4%. Can’t wrap my mind around why you would.

What is Current? If it’s not an insured bank or credit union your money doesn’t belong there. Not if it’s some unsecured scheme

It’s another one of the tech apps that work with a bank. FDIC insured according to their website.

I assume the OP is referring to this. My guess is the money was not divided between all three pods but could be wrong. 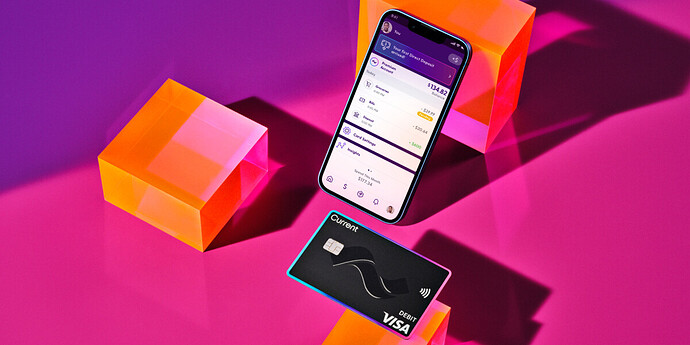 What does “banking services mean”? Some little ancillary piece of the offering where the risk really isn’t but all the rest of your money is at risk? It just stinks.

It’s like a building with a sign that says “this is a meth house, and police services provided by the County Sheriff”. Oh the Sheriff comes here, does that mean it’s safe?

How can you earn 4% on your money? That’s what high quality corporate investment grade bonds are paying, and those are not risk free.

They want to fool you into thinking they’re a bank when they’re not a bank; they’re hoping your greed will make you ignore the screaming disclaimer parts of the website.

If they screw people they’re hoping their lawyers will be able to say in court “but we told people we weren’t a bank!”

I personally would give it a pass but can’t see that it is much different than Chime and a number of other popular fintech apps.