What does Clark Howard have to say about Southwest Airlines in this day and age? 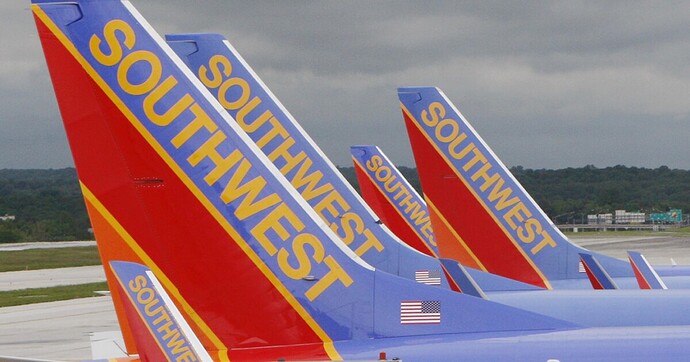 Until the Mayo Clinic starts using the Novichok nerve agent in place of anesthesia, Southwest Airlines will retain the corporate award for the most rapid and catastrophic self-destruction of its brand.

I used to like flying them, in the Herb Kelliher days.

Clark Howard does have a Southwest Airlines story of his own.

MY friend has more knowledge on Southwest than I do. He says the main propblem was that SW uses their own scheduling software rather than lease it through another airline (can’t remember who does it but most other airlines use the same thing). SW software caused lots of pilots and FAs stuck in “who-knows-where-ville”. Thus no airplane staff.