SECURE Act 2.0 goes to the President for signature

Ketchup contributions “Rothified” - ehhh… I guess it’s OK. It’s not bad to have a mix of Roth and tax-deferred, though I’m in a higher tax bracket, so would prefer non-Roth, but OK, whatever.

Are employer contributions also going to be Rothified? Does anyone know?

I guess we won’t know precisely for a while what exactly was in Secure Act 2.0, there was a House version, a Senate version, I don’t know exactly what the reconciliation version was.

There’s a lot in the bill to like about retirement. A lot of measures to help younger people save for retirement earlier.

I assume you are being funny with “ketchup” vs “catch up” 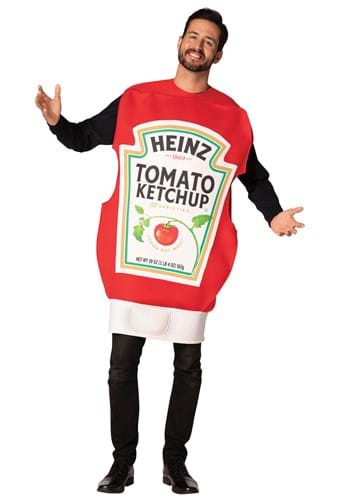