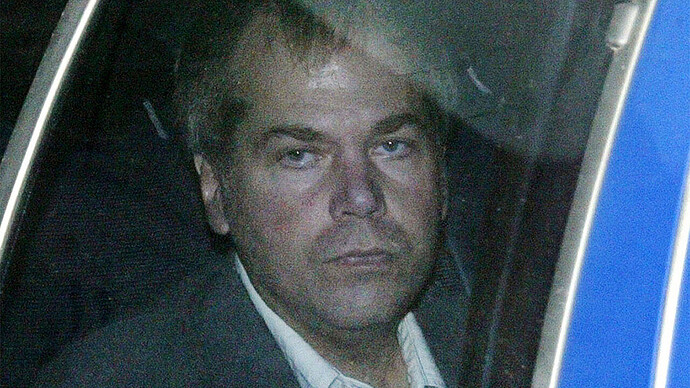 John Hinckley concert canceled by NYC venue: 'Not worth a gamble'

John Hinckley Jr.'s scheduled performance at Brooklyn's Market Hotel was canceled after backlash caused the venue to be concerned for people's safety.

I know all the doctors say he’s ok and healthy now. But I can’t stop thinking that a guy who came close to assassinating our PRESIDENT is now free. I’m being negative but it would not surprise me he freecks out again.

I have trouble with accepting his release too.

I am reminded of the assentation of my senator Robert Kennedy. His killer srhan sirhan was recently denied parole by the governor of California. California governor denies Robert F Kennedy assassin Sirhan Sirhan parole | ABC7 - YouTube

I agree, murdering, or attempting to murder another human being should result in a one-way ticket to prison or the death chamber… period.

I agree with all the posters here. When I hear or read about this man, I remember James Brady, shot in the head, life shortened and changed forever by this man. RIP.