Will You Keep Amazon Prime/Prime Video Despite the Price Hike?

Let us know if you’ll pay the higher price or do something else for video streaming! 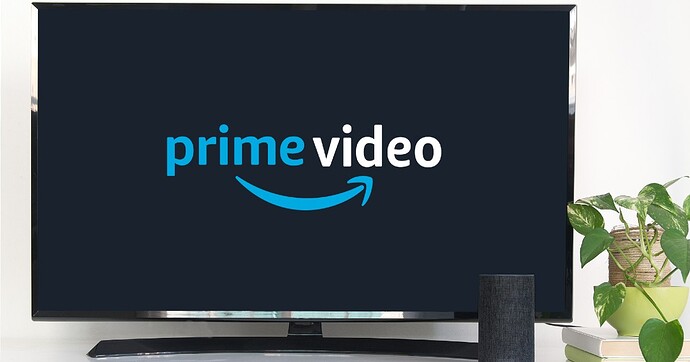 If you are an Amazon Prime subscriber, you may already be aware that a price increase is coming. But how will that impact Prime Video users?

I’m keeping it. You can share an Amazon Prime membership with a friend and then you can both have access to Prime video. The two for one makes this cheaper than each having separate service, Amazon Prime in it’s self quite nice and affordable when two people share it.

I didn’t pay attention to the price hike until I saw it on my credit card bill for January. I’ll keep it this year but won’t renew it next year. While some Prime video was good, I also have Netflix and only need one streaming service. Besides, it’s not great with kids. When my grandson comes over and I want to watch a movie, it seems like I have to pay for the movie since it’s not included in prime. I’d rather just go to a Roku movie station and buy from them.

I will keep it. I went for the Free Shipping.

The Prime Video is a Bonus.
The Jack Reacher series sealed the deal.

Now, I am looking at it as Netflix plus Free shipping.

I share Amazon Prime benefits with my dad. Does Amazon’s Prime Video appear to be more sympathetic to older movies and TV shows than other streaming services?

I have Prime for the shipping… it more than pays for itself. Any video is gravy.

Bosch was the best gravy!

There is some overlap between Prime and free Services like Tubi.
If I use Roku search to find a Movie, I will often see it on both Prime and a free Service but Prime does not have Commercials,

Prime seems to charge for the newer and more on demand movies.

But then, Would I keep Prime for the Free Shipping without the Movies? Probably!

no i will not do it

Would I keep Prime for the Free Shipping without the Movies? Probably!

I have some issues with Amazon as a company and its management, but its products and services keep earning my loyalty. During the peak era of the pandemic, it saved this Geezer and wife from many trips to retail establishments and possible infections from close contacts. With the inflation, particularly with fuel, the savings in trips to the hardware store, Walmart, etc., have made the membership worthwhile, too. And yes, we do find some decent content on the streaming service, particularly in the less current stuff, which is often better anyway. A few of their original offerings were outstanding, like Bosch, Mrs. Maisel, and Goliath. We tend to like the hour-long limited series offerings.

I have two major Amazon distribution centers near me. When purchasing, I see “free” is maybe Friday, and prime is Thur, just saving one day. Not worth it. Even with ‘free’ Friday, it’s common to get here Tues or Wed.

And I have a top Comcast package providing a gazillion channels

Cancelled because of politics. There are too many FREE or Free with Ads services and I discovered long ago from using VPNs with the paid providers so you can see other countries’ content, that the Motion Picture industry just cycles which countries get which movies for a time period. Eventually most of the movies cycle through one or more of the free services.